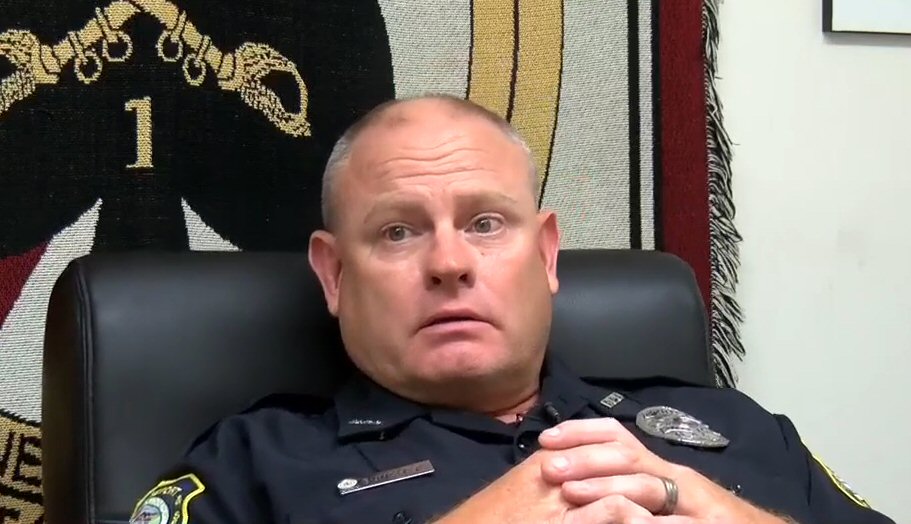 Chief Charles Bunch has many years of service as Bridgeport’s Police Chief.  He also served a year in Afghanistan with the US Army when deployed in 2013. 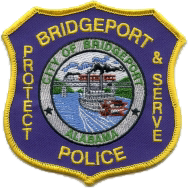 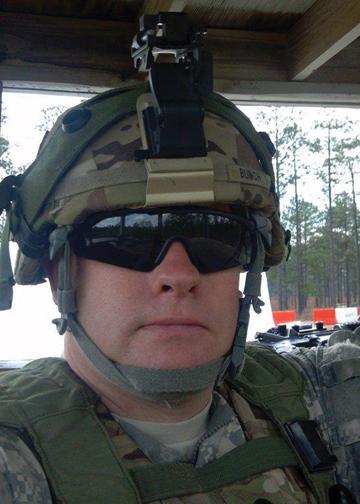 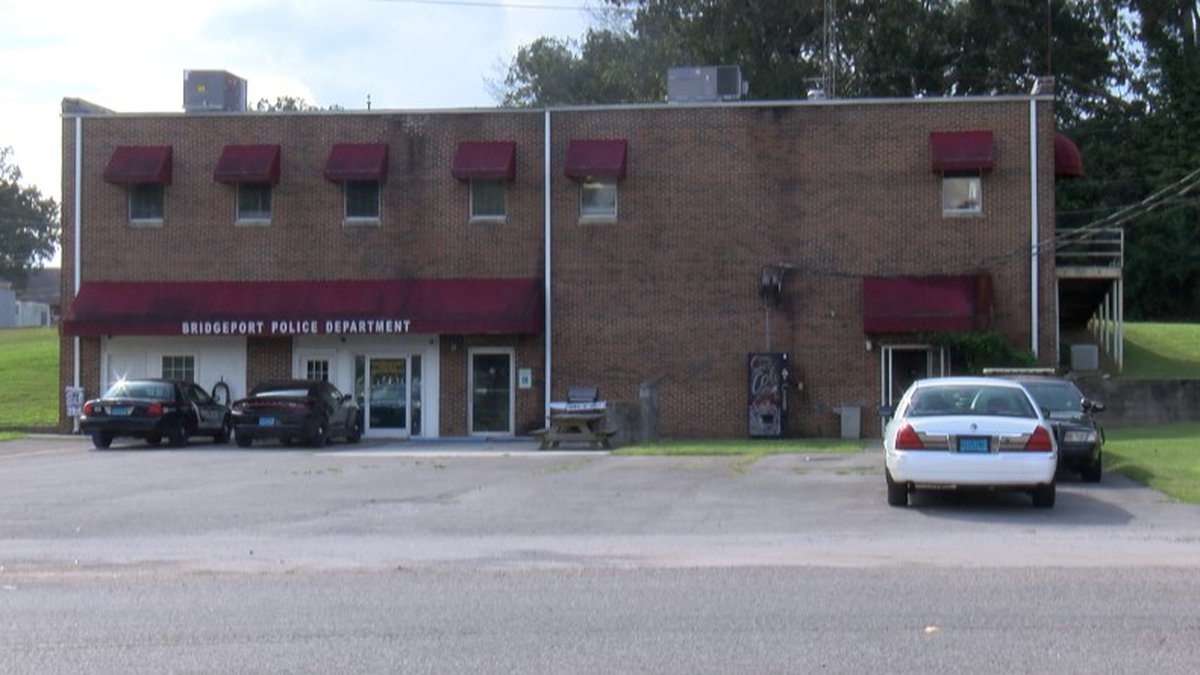 Bridgeport developed after the 1840s, when European Americans established a riverboat landing here along the Tennessee River. This landing was a place for local farmers to trade their crops for other goods. Within a few years, a small hamlet known as "Jonesville" had developed around the landing, and included a trading post, gristmill, warehouses, and several saloons. The Jonesville post office opened in 1852.

Fluctuating river levels made riverboat trade unreliable, and area merchants began campaigning for railroad access in the late 1840s. The first rail line reached Jonesville in 1852. A railroad bridge over the Tennessee River was completed in 1854, connecting the city with Chattanooga, Tennessee. In recognition of this accomplishment, the name of the city was changed to "Bridgeport."

Bridgeport is the location of the 2nd Trail of Tears historic marker placed in cooperation between the city, the Trail of Tears Commemorative Motorcycle Ride ® organizers, and the Alabama Indian Affairs Committee.  The town of Bridgeport has also hosted the annual commemorative ride for many years and the town administrators contribute much to make the ride successful every year.