recap of the 2021 28th annual trail of tears commemorative ride

the history of the ride 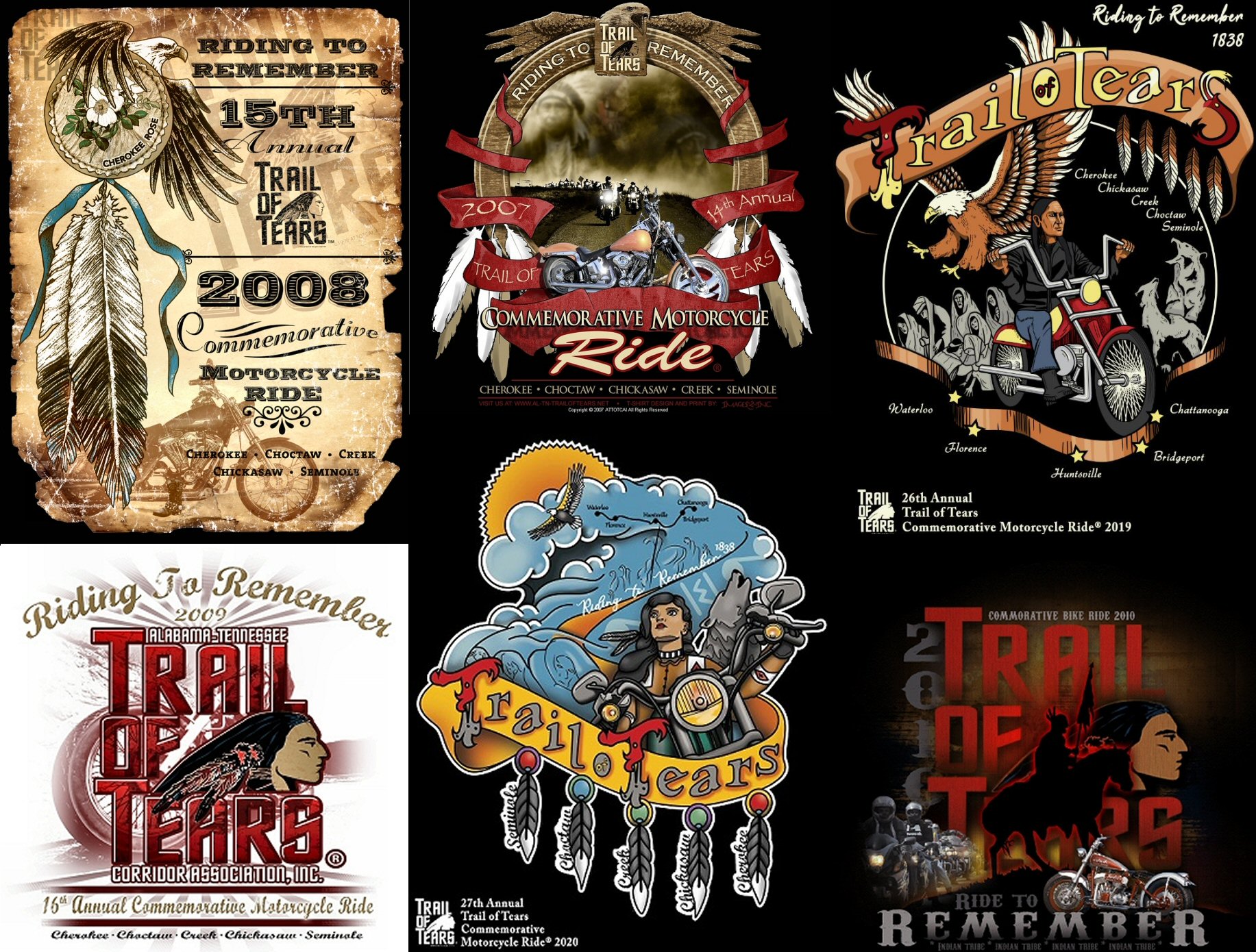 It all began in 1994 with 8 motorcycle riders and an idea. They would make the trip across North Alabama to retrace the approximate route by which many thousands of Native Americans were brutally forced from their homes, stripped of their belongings, and herded westward to reservations. More than 4,000 died of starvation, disease and exposure along the way. History remembers it as the Trail of Tears. From its earnest beginnings in 1994 the ride grew to become the largest and most important motorcycle ride in the nation, the annual Trail of Tears Commemorative Motorcycle ride seeks to not only exalt the memory of those lost, but to improve the future for Native American children by raising money for scholarships and other educational opportunities. over the years hundreds of thousands of bikers have taken part in the ride, creating a chain of motorcycles two-wide stretching almost 60 miles in length. Their 230-mile route from Chattanooga tennessee to waterloo alabama was lined with supporters waving them on, while thousands more awaited the arrival of the bikers in Waterloo, Alabama, for an evening of music and festivities. the annual trail of tears commemorative motorcycle ride has now become a tradition.

Along the journey the alabama - tennessee corridor association, Inc. has been able to do great work because of the participation of the world's greatest people, motorcyclists, who faithfully come out year after year to enjoy this ride and make it a success. Many wonderful businesses and groups have joined attotcai in making this the largest, most famous, and most prestigious motorcycling event in the world.

We also offer our heart-felt appreciation to the Alabama-Tennessee Trail of Tears Corridor Association for their remarkable efforts to help a nation remember the injustices suffered by Native Americans by providing for the future of their young. Proudly, we are already working with the Association in their efforts to secure additional educational opportunities to a deserving young Native American as part of the Trail of Tears Commemorate Motorcycle Ride. 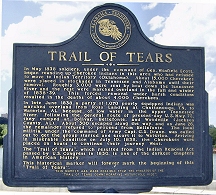 A third Trail of Tears Historical Marker was placed at Ross' Landing in Chattanooga, TN.

The route followed by the Trail of Tears Commemorative Motorcycle Ride from Ross' Landing to the Alabama State line was marked with 36 Trailblazer signs. 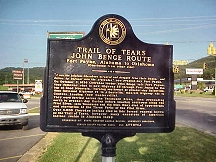 Ride Attendance over 90,000 Motorcycles Participated!! The motorcycles stretched for over 51 miles in length. When the first motorcycle began passing through a town, it was well over an hour of constant motorcycles before the last one passed through. At many points of the ride it is common for a rider to see motorcycles as far as he/she can see in front of them and behind them at the same time. 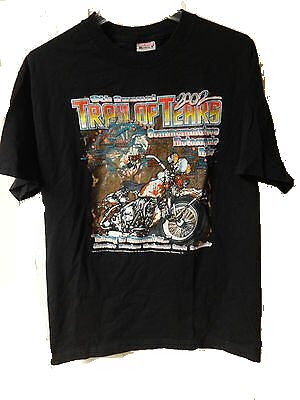 Ride Attendance was over 95,000 Motorcycles even with the "liquid sunshine" cleaning the roads before us.

Donations for merchandising allowed for an increase to $10,000 in Alabama and $10,000 in Tennessee for Native American scholarships.

$500 was donated to The CIRCL a non-profit Native American preservation group in Chattanooga. $500 to The American Indian Museum in Huntsville. 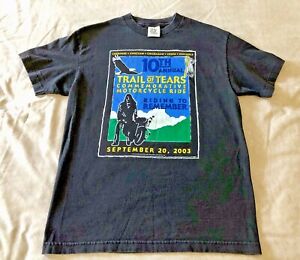 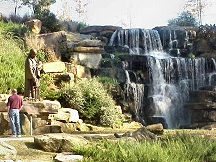 Ride Attendance was over 150,000 Motorcycles.  Amazing after being at McFarland for about 15 minutes we were told the last bike had just crossed I-65 in Athens.

Donations for merchandising allowed for an increase to $15,000 in Alabama and $15,000 in Tennessee for Native American scholarships.

$3000 was donated to The CIRCL a non-profit Native American preservation group in Chattanooga. $2000 to The American Indian Museum in Huntsville.

Historical markers will be dedicated in Madison, AL, Blyth Ferry, TN and Tahlequah, OK this year.

Completion of the Sacred Tears Monument in Spring Park.