we always ride rain or shine!

The route we ride / the official route

The Ride that happens the 3rd Saturday of every September is the official Ride route to commemorate the Trail of Tears. This ride follows US 72 across northern alabama from Bridgeport to Waterloo with a lunch stop celebration at Redstone Harley Davidson near huntsville. The route follows the Tennessee River as it winds across northern alabama from Bridgeport to Waterloo. Native Americans, Cherokees and the other tribes, were forced to walk from Ross's landing near Chattanooga to waterloo. at waterloo they joined with others to continue their march by foot to the designated indian territories in oklahoma. This route is designated as the official route that is recognized by the Alabama Indian Affairs Commission as
"dedicated to following the historical route to Waterloo, AL."

at 7am on the morning of the 3rd Saturday in September thousands of motorcyclists line up on the main street in bridgeport to leave at 8am and follow the route to redstone harley davidson where the procession stops to gas up and enjoy a lunch and some live music courtesy of Redstone Hd. Vendors of motorcycle gear have booths set up and several motorcycle ministries are there to greet the riders and enjoy the lunch break. the food is always exceptional!

the entire ride from bridgeport to waterloo is escorted by the alabama state police and local police of the jurisdictions that the ride passes through. every traffic light is held as the riders, a procession that may be as much as 25 miles long, passes by. the roads are lined with celbrants and well wishers as this train of riders comes through and the atmosphere is like that of a parade and celebration! (You'll never run so many red lights in your life and get away with it!)

After the lunch stop the ride continues on to waterloo through the beautiful alabama northlands and the festival continues with families and individuals cheering the riders on. there are literally tens of thousands of people that come out to celebrate this event and there is nothing else, no other motorcycle ride event, like it anywhere in the country. as you ride this route with the thousands of other riders you experience the pride and the good warmth of not only the american motorcycling community but the friendly people of northern alabama... home sweet home alabama!

As the procession of riders pulls into the park at waterloo they are greeted by more thousands of celebrants and arrive at the pow wow celebration that has been set up by the city of waterloo and the native american peoples. The park is filled with folks that are there to enjoy it, the celebration, the river walk, and the many vendor booths and displays of native American dancing. typically there are many custom bikes on display, raffles to participate in, and lots of great food to be consumed! it is an opportunity to rest after the ride, eat some good food, have great fellowship with those you know and make new friends. And it's a time to reflect on the ride and your reason for being a part of it. You have been a part of something that is rich and important. We ride to remember so that we never forget. it is vitally important to look back at the mistakes we've made as a nation so that we never repeat them. and it is equally important that we pay tribute to these descendants of a people that suffered for those mistakes. it is about joining together with them in a spirit of forgiveness and reconciliation. it is about renewing our spirits.

The Rides before and after the official ride

The official trail of tears ride happens on the 3rd saturday of every september. This is the official sanctioned ride. however, there are some number of riders that gather in bridgeport on the Thursday before the main event, to ride to cherokee, north carolina to meet up with the cherokee riders of the eastern cherokee nation and then ride back to bridgeport on friday with them. this ride goes up through the beautiful smoky mountains and back and takes in some of the most beautiful riding country in america! for more information about the Thursday and Friday rides click here.

The allen ward memorial ride
Following the Saturday ride to waterloo a group of hardy riders leaves on sunday morning to ride to one of several western destinations (depending on how the great spirit's wind blows) to either Dequeen arkansas or tahlequah, oklahoma to the western cherokee heritage center. this ride up through memphis, TN and then on through arkansas usually stops at some location in arkansas for the night and then on to decided destination point on monday morning. for more information about the sunday and monday ride click here.

recap of the 28th annual trail of tears commemorative ride
Next: rider ettiquette 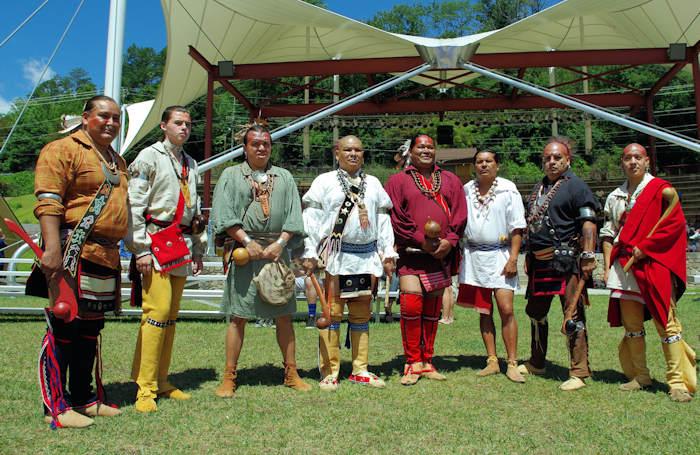 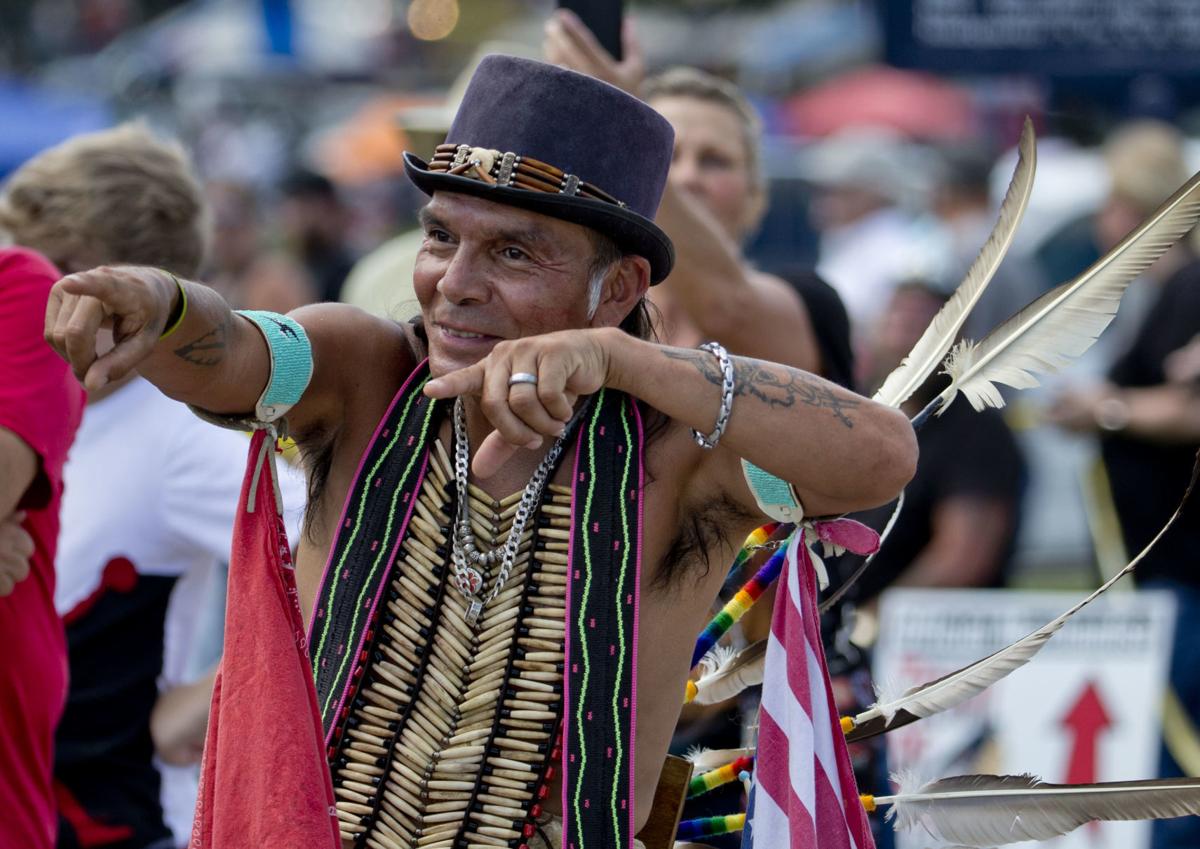 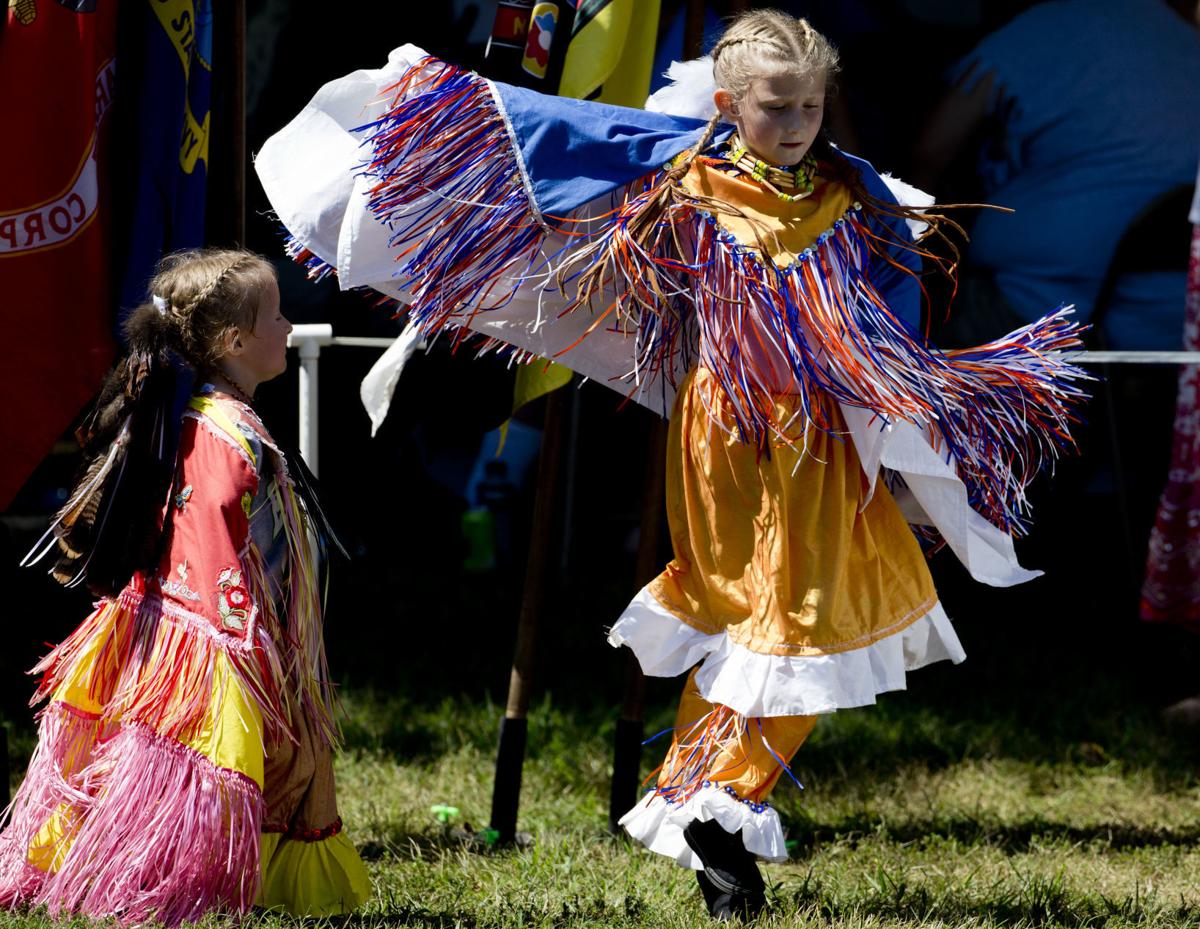 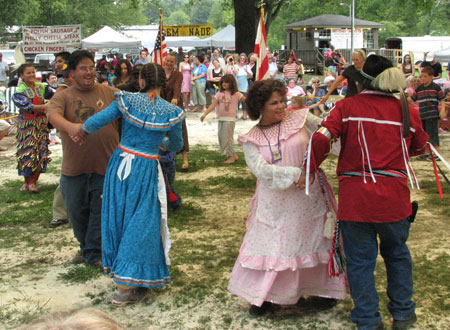 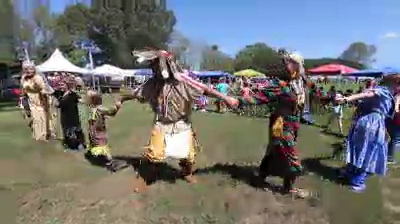 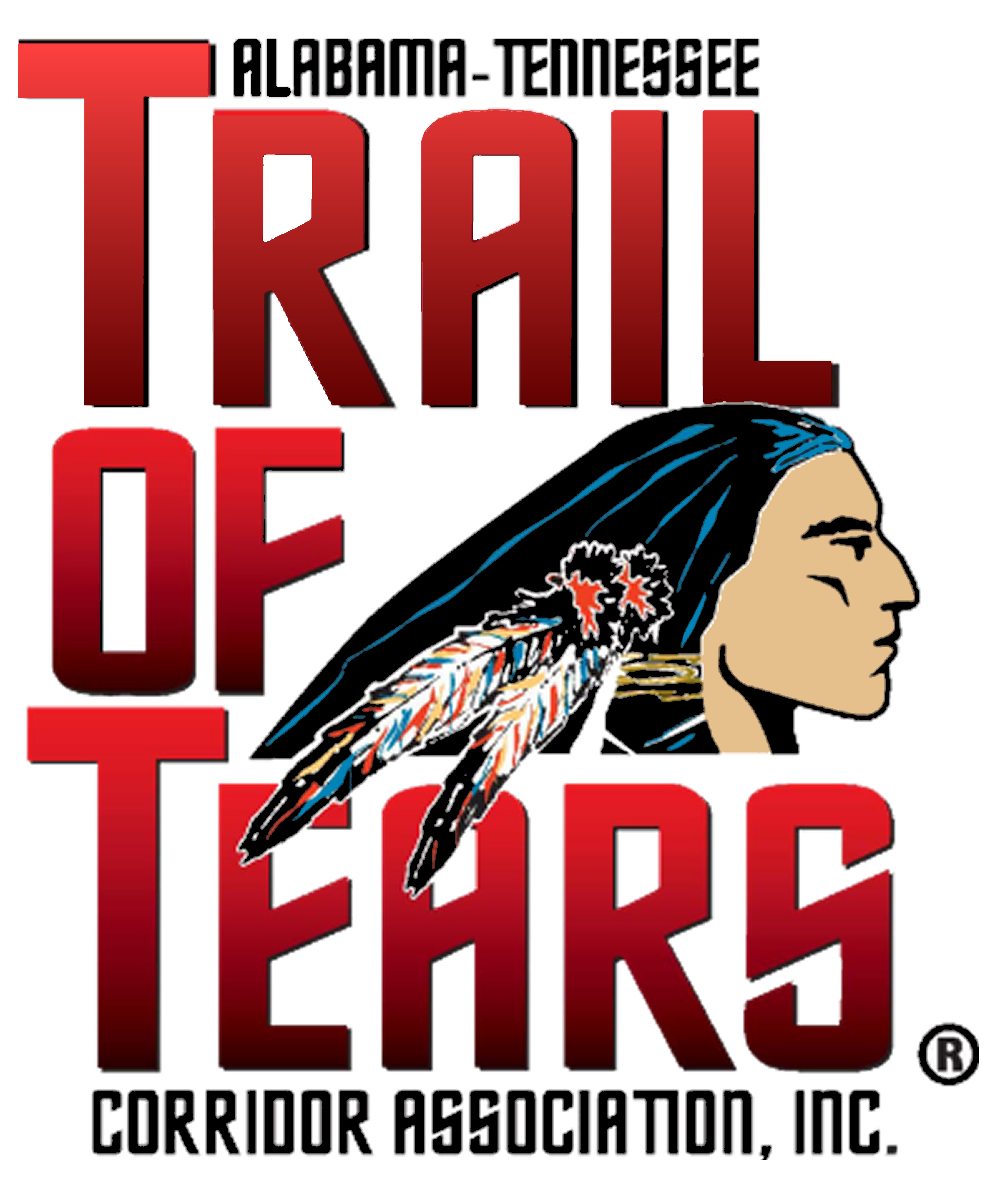