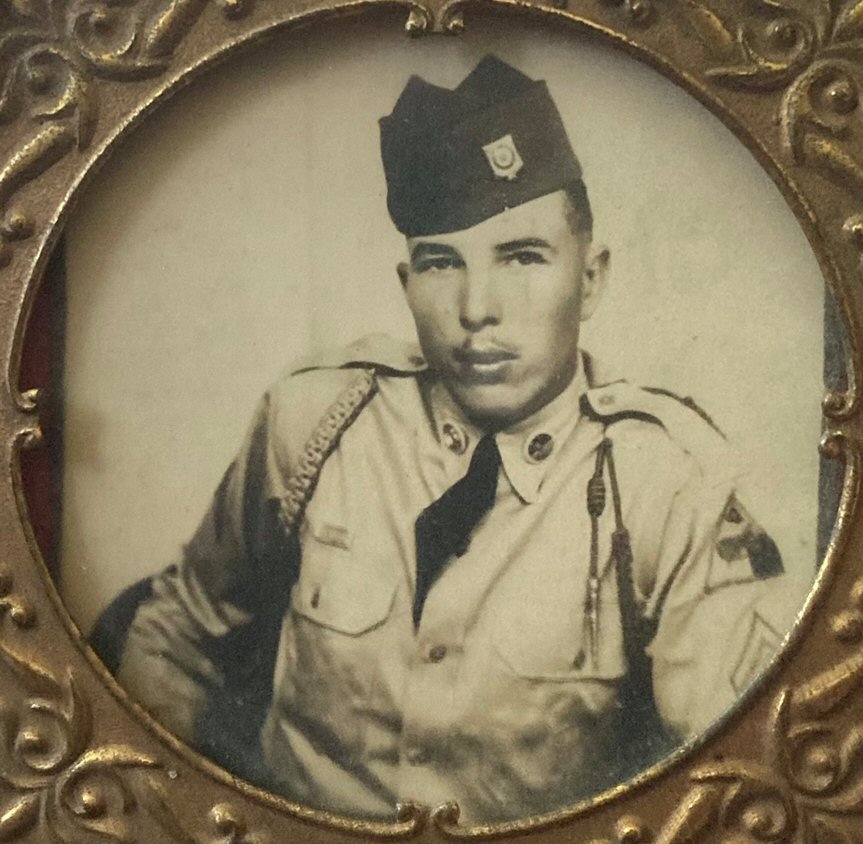 The Plaque at DeQueen, dedicated last year in 2021), is in remembrance of Allen Alton Ward who was a friend and contributor of the Trail of Tears Commemorative Motorcycle Ride.
‍
His Obituary:
Mr. Allen Alton Ward, age 78, a resident of Horatio, Arkansas, died Wednesday, January 7, 2015, at his home. He was born April 26, 1936, in Horatio. He was retired from International Paper Company and was a U.S. Army veteran. Mr. Ward was preceded in death by his parents, Samuel Edgar and Ivy Ward and one son, Allen A. Ward, Jr. He is survived by two daughters and one son-in-law, Lorine and Dan Ayers and Teresa Emerick all of De Queen; two grandchildren, Alex Ayers and Casey Hardaway and her husband Timmy; two great-grandchildren, Lance Hardaway and Heidi Belle Hardaway; several brothers and a sister. Graveside funeral services for Mr. Ward will be held at 2:00 p.m., Saturday, January 10, 2015, in the Clear Creek Cemetery with Rev. Larry Fry officiating, under the direction of Wilkerson Funeral Home.

Inscription on the DeQueen Plaque:
“Lest We Forget”
Allen Alton Ward

Allen Alton Ward was born at his home in Horatio, Arkansas on April 26, 1936. He served in the Army and was a fireman and Texas Ranger. He moved back to his childhood home after retirement, and lived there until he passed on January 7, 2015. But in his heart, Allen was an artist and historian. His grandchildren remember him as a man who would carve animals and faces into every rock and piece of wood, he could get his hands on. He brought the figures to life and used them to tell his family’s story.It was necessary to keep the family history alive in secret because for many generations exposure could have cost the family its American citizenship. And so, Allen learned the art of carving and storytelling from his father, who learned it from his father; and so on, back generations for over a century. This tradition fascinated Allen and led to his life’s greatest pursuit: commemorating the Indian Removal Act and the Trail of Tears.

In the years when Allen was gaining skill in his traditional art making, the sting of the past was beginning to fade. His art connected him to long lost Cherokee relatives, and gave him a chance to share the history that had been kept hidden for far too long. By the early 2000s, Allen had received local notoriety for his art, and had made his family’s connection to the Trail of Tears public. He sold a limited number of his portrait “Lest We Forget”, water colored by Van Ledbetter of De Queen, was dedicated on Sept. 16, 2000 at De Queen, AR honoring Five Civilized Tribes and all other Tribes removed from their homelands in the 1830s. Funds from this sale were used to place markers for the Trail of Tears Corridor West, in coordination with ATTOTCAI.
‍
Allen lived for the Trail of Tears ride: he will be remembered for his advocacy and art to connect more people to it and to honor his family’s legacy. 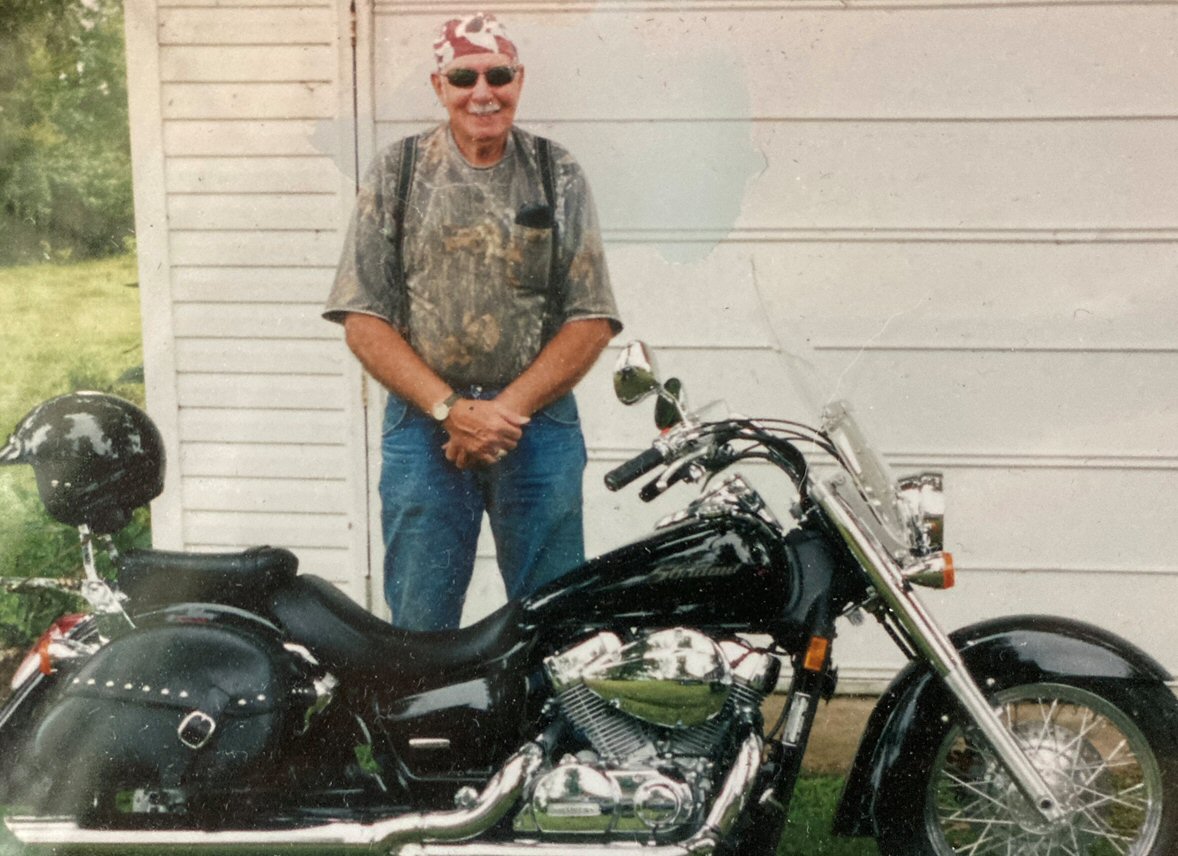 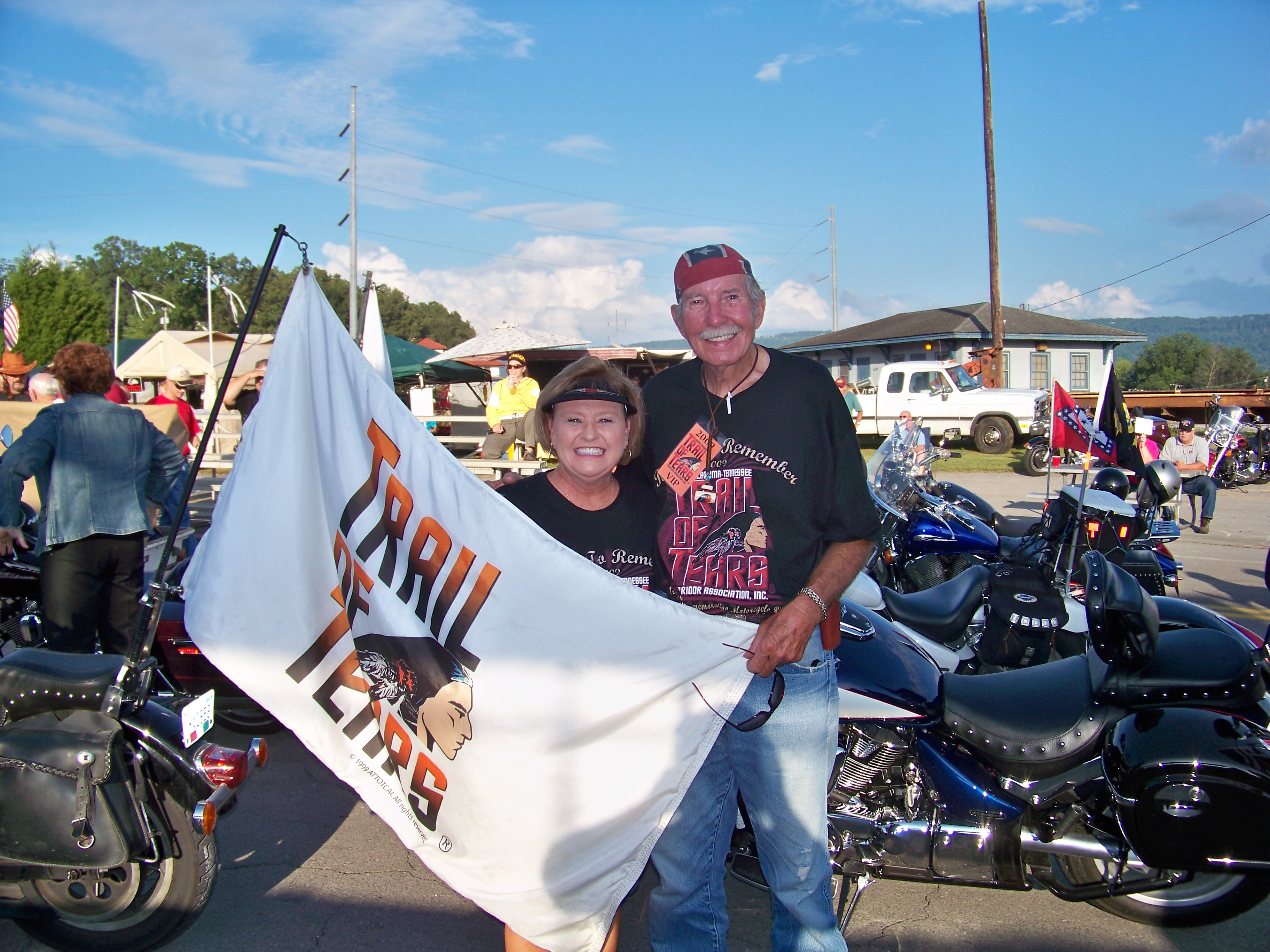 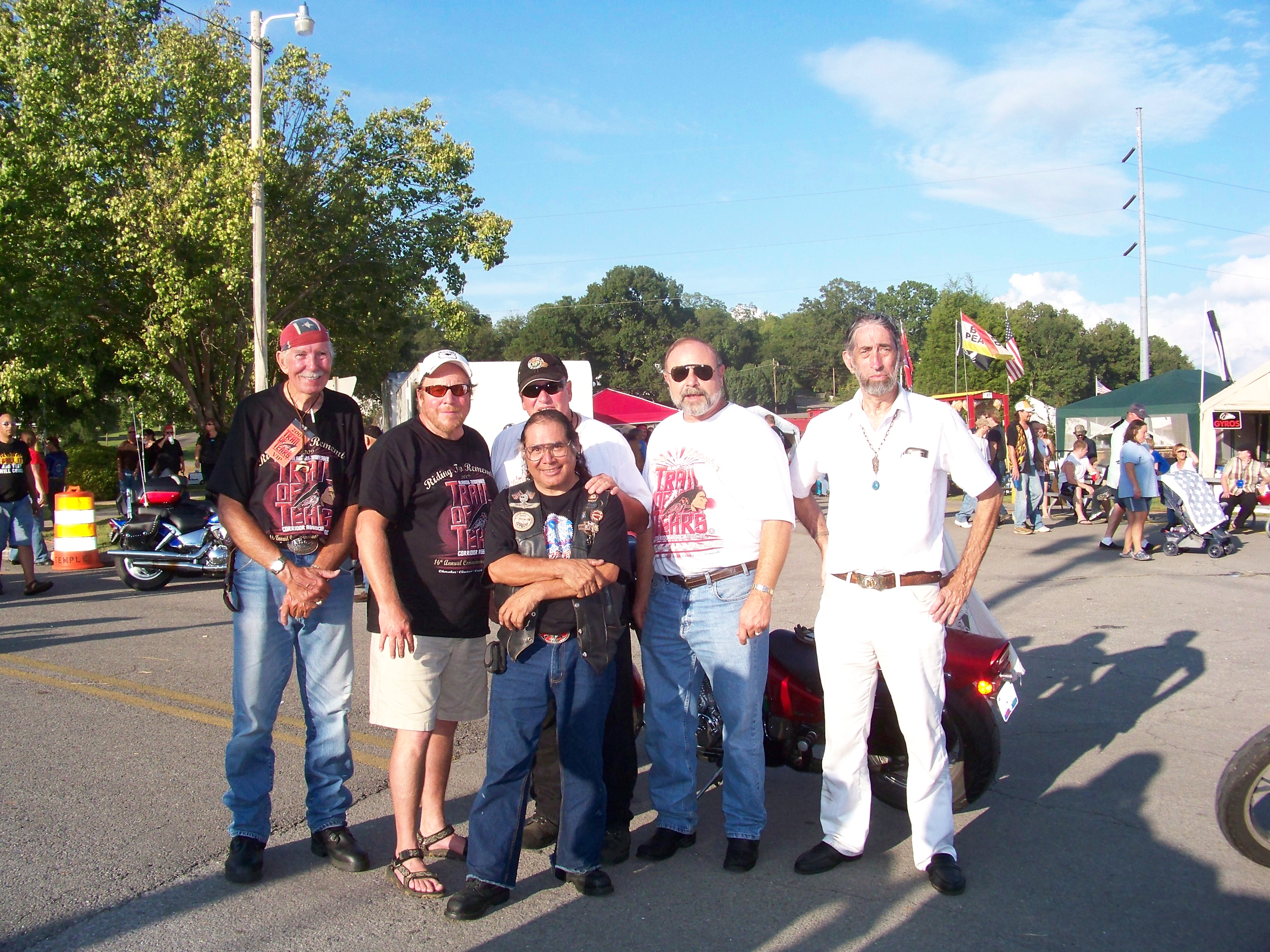