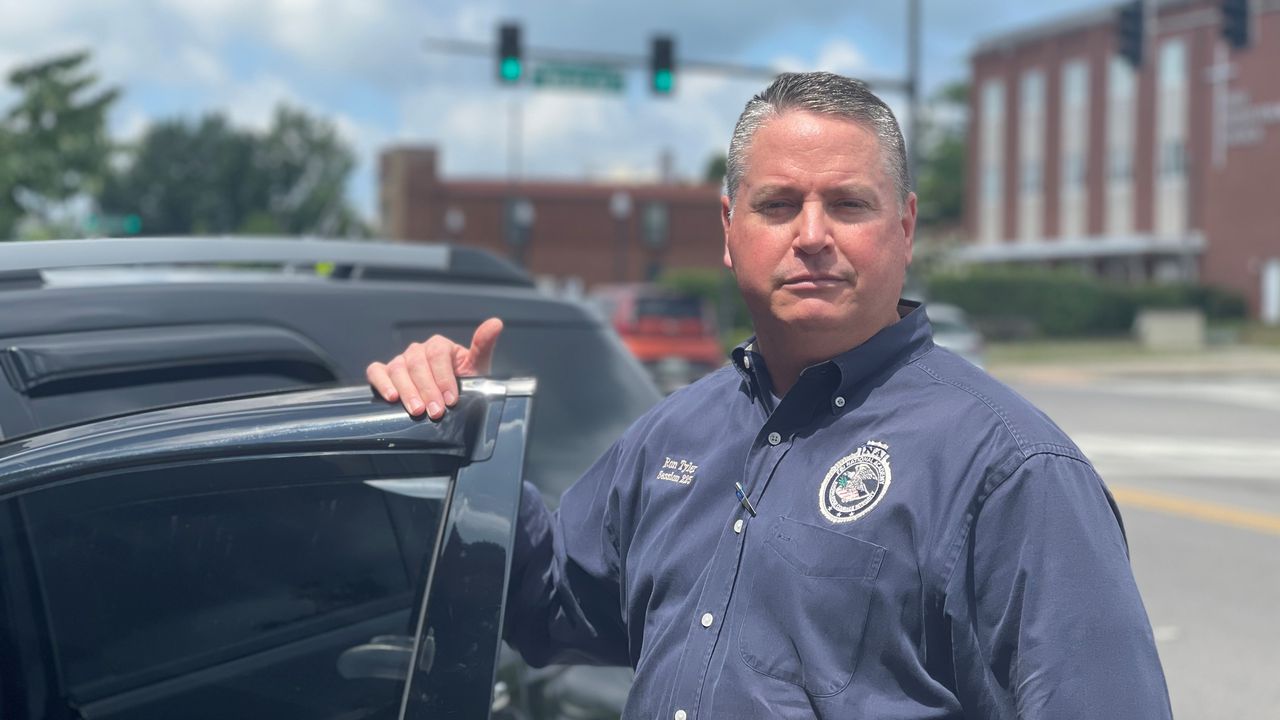 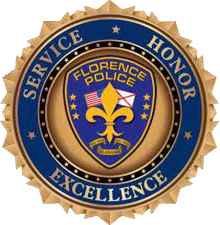 Florence, Alabama is another place with deep historical significance to the Trail of Tears.

Tom Hendrix has spent the last 30 years building this mile-long monument to his great-great grandmother.

Some retirees take up fly-fishing or gardening. After retiring from a Ford Motor Company aluminum plant in Sheffield, Alabama, in 1983, Tom Hendrix started building a stone wall with his bare hands.

Even though it’s still a work in progress, the Wichahpi Commemorative Stone Wall is currently the largest unmortared wall in the United States, built to memorialize Hendrix’s Native American great-great grandmother, Te-lah-nay. The wall represents Te-lah-nay’s journey back to her homeland after being relocated to Oklahoma on the Trail of Tears following the Indian Removal Act of 1830. Missing the “singing” Tennessee River she had grown up next to in present-day Florence, Alabama, she spent five years retracing her steps, eventually making her way back to her Yuchi tribe’s native land.