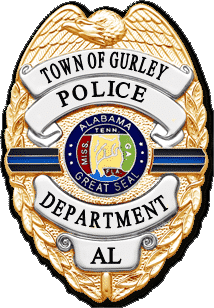 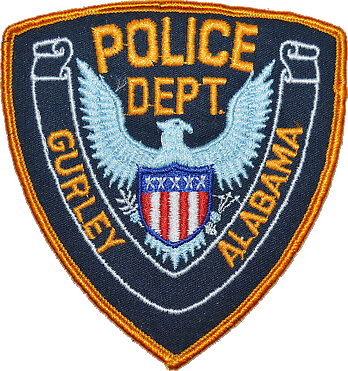 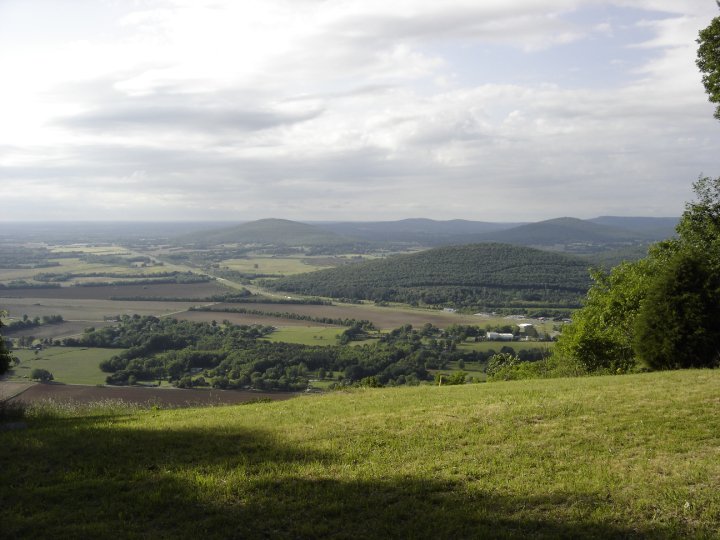 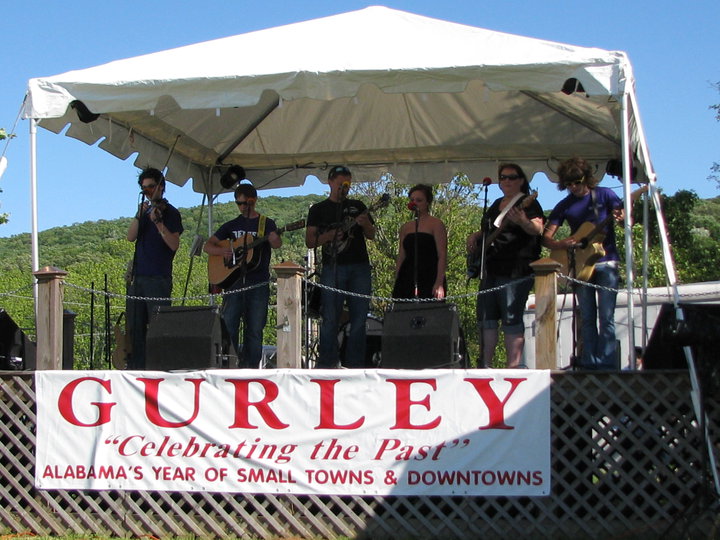 Nestled in the southern foothills of the Appalachian Mountains, Gurley, Alabama is located in a beautiful fertile valley which is approximately three miles wide and six miles long.  The community lies 16 miles east of Huntsville and is bordered on the west by the Flint River and on the east by the Paint Rock River. Read More...

And for an in depth look at Gurley's history click here.

Historic marker in Dekalb County refers to ‘Gunter’s landing’ and Gurley, Alabama as waypoints on the Trail of Tears.

‍
The first detachment of 1,103 Cherokees to emigrate under their own officers, prior to leaving for the west held a final council at Rattlesnake Springs (near present-day Charleston, TN) and, by unanimous vote, declared their intentions to continue their old constitution and laws upon arrival in the west. John Benge, an officer of this first detachment was a descendant of red-haired Chief Bench, who had fought for Cherokee freedom in the eighteenth century. Benge's assistant was George Lowrey, referred to by admiring whites as "the Cherokees' George Washington." John Burnett, a private in Captain McClellan's company and eyewitness to the Cherokees' forced removal west by the United States Government, Burnett recalled its horrors: "I saw the helpless Cherokees arrested and dragged from their homes, and driven by bayonet into the stockades" now present-day Fort Payne. On October 3, 1838 Cherokee leader John Benge left Fort Payne, they followed what is now Highway 35 through Fort Payne to the top of Sand Mountain. Turning southwest at present-day Rainsville, they followed Highway 75 to Albertsville, then U.S. Highway 431 to Gunters Landing (now Guntersville). They were ferried across the Tennessee River, then proceeding north to present-day Gurley before heading northwest along the Flint River, into Tennessee and the west. Many died of hypothermia and starvation at the Three Forks of the Flint River. Over 4,000 Cherokee Indians died on this forced removal known as the Trail of Tears, however many ancestors of American Indians reside in Alabama today.