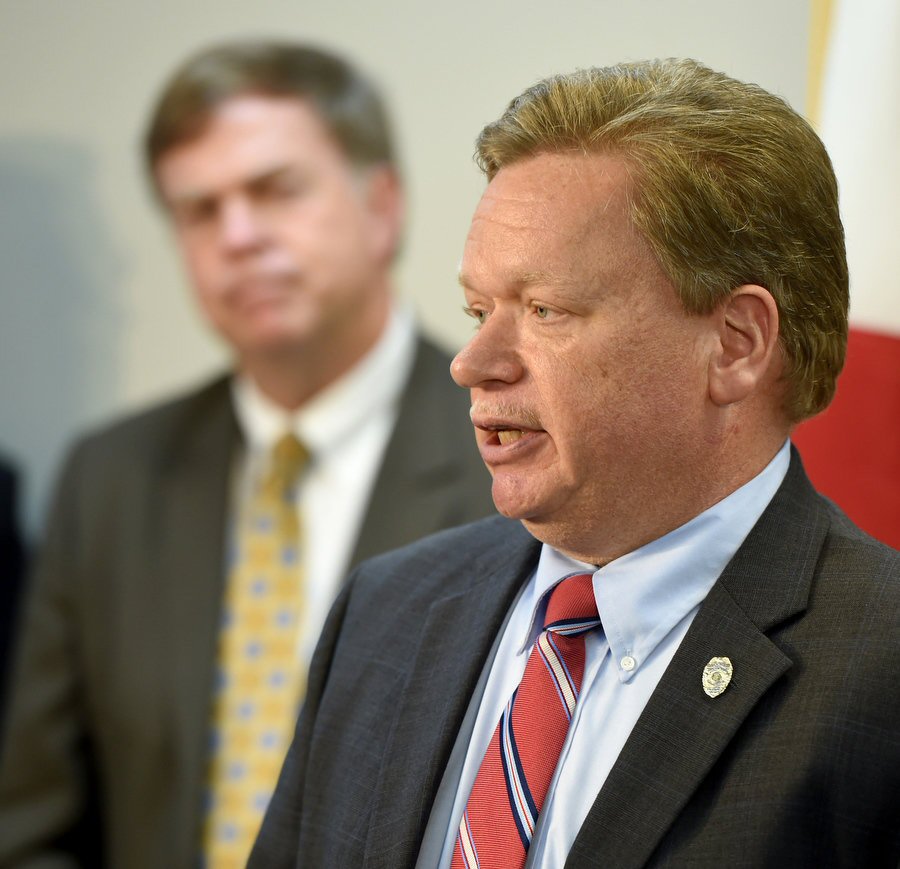 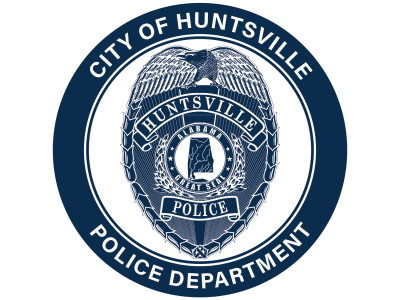 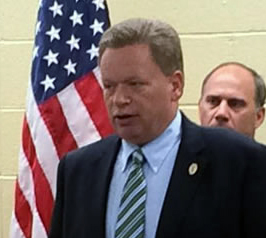 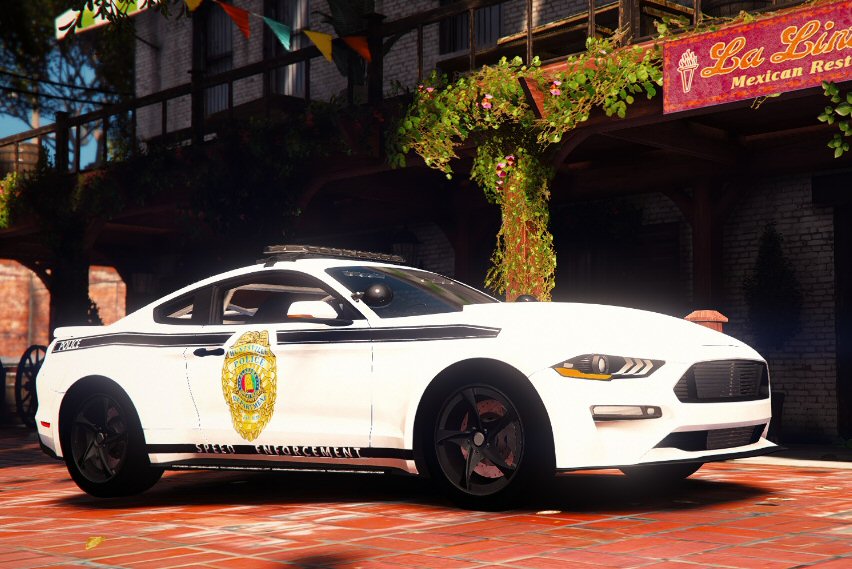 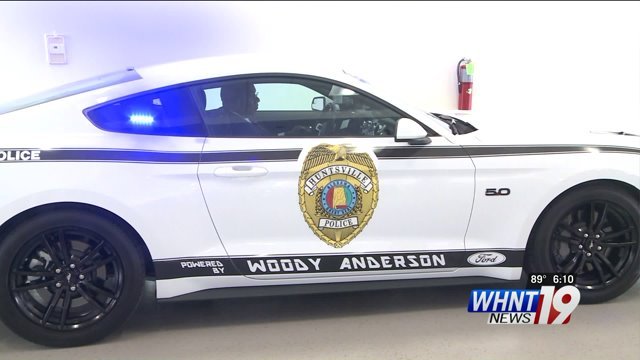 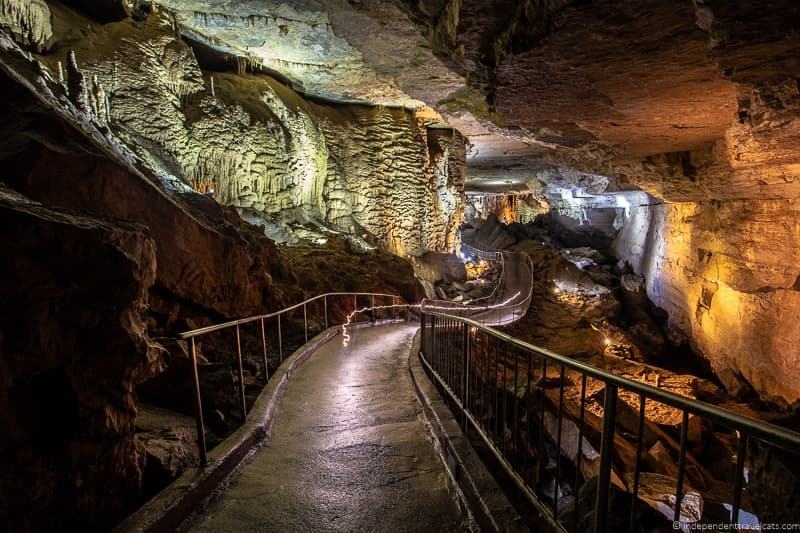 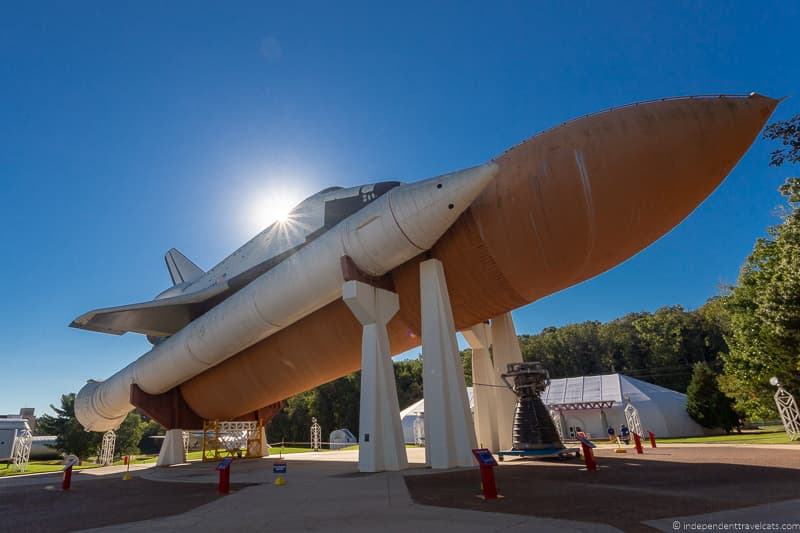 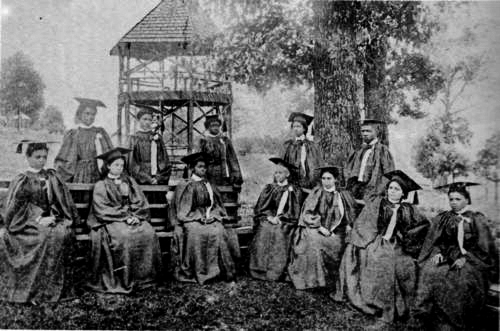 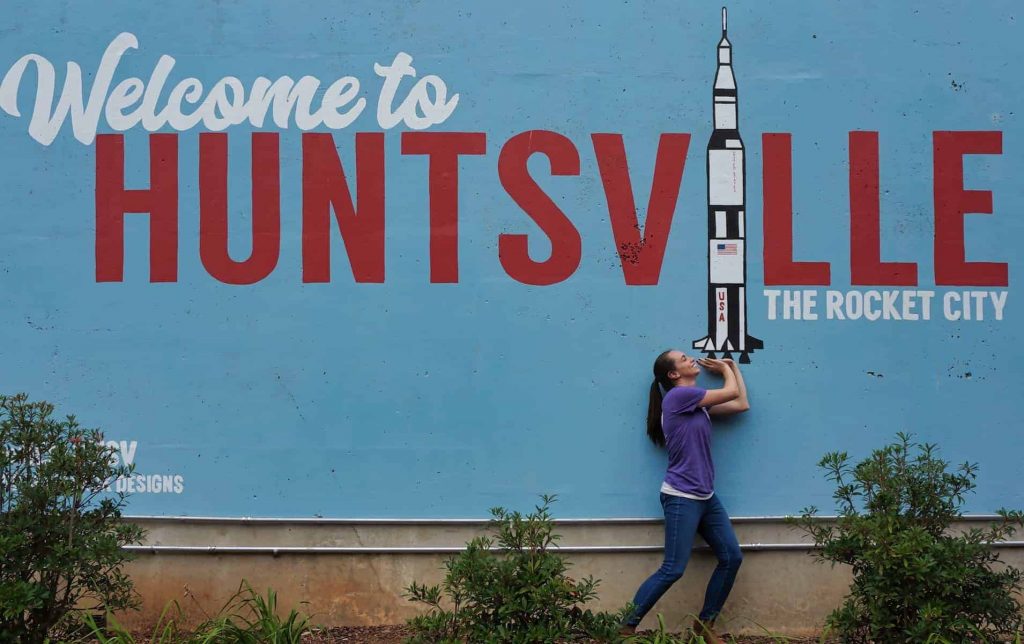 All of the cities and towns along the Official Route of the Annual Trail of Tears Commemorative Motorcycle Ride ® have historic significance in the story of the Trail of Tears.  ATTOTCAI has worked together with the Alabama Commission on Indian Affairs to place remembrance markers at significant places on the route. These markers have been funded by those that participate in the ride through their donations.  Here is another example in the marker that is just outside of Huntsville on the grounds of Madison County High School.

Inscription. In May 1838 soldiers, under the command of U.S. Army General Winfield Scott, began rounding up Cherokee Indians in this area who had refused to move to Indian Territory in Oklahoma. About 16,000 Cherokees were placed in stockades in Tennessee and Alabama until their removal. Roughly 3,000 were sent by boat down the Tennessee River and the rest were marched overland in the fall and winter of 1838-1839. This forced-removal under harsh conditions resulted in the deaths of about 4,000 Cherokees.

In late June of 1838 a party of 1,070 poorly equipped Indians was marched overland from Ross' Landing at Chattanooga, Tennessee, to Waterloo, Alabama, because of low water in the upper Tennessee River. Following the general route of present day U.S. Highway 72, they camped at Bellefonte, where about 300escaped between Bellefonte and Woodville. On June 26, the remainder refused to proceed. Consequently, the militia, under the command of Army Captain G.S. Drane was tasked to mobilize the group and escort them to Waterloo. Arriving in miserable condition on July 10, 1838, the Cherokee were placed on a boat to continue their journey West. Historical documents show that this group of Cherokees camped for two nights near the Flint River, close to what is now Madison County High School.

The "Trail of Tears" which resulted from the Indian Removal Act passed by U.S. Congress in 1830, is one of the darkest chapters in American history.

Erected by The Alabama Indian Affairs Commission and ATTOTCA - Funded by the Trail of Tears Commemorative Motorcycle Ride.