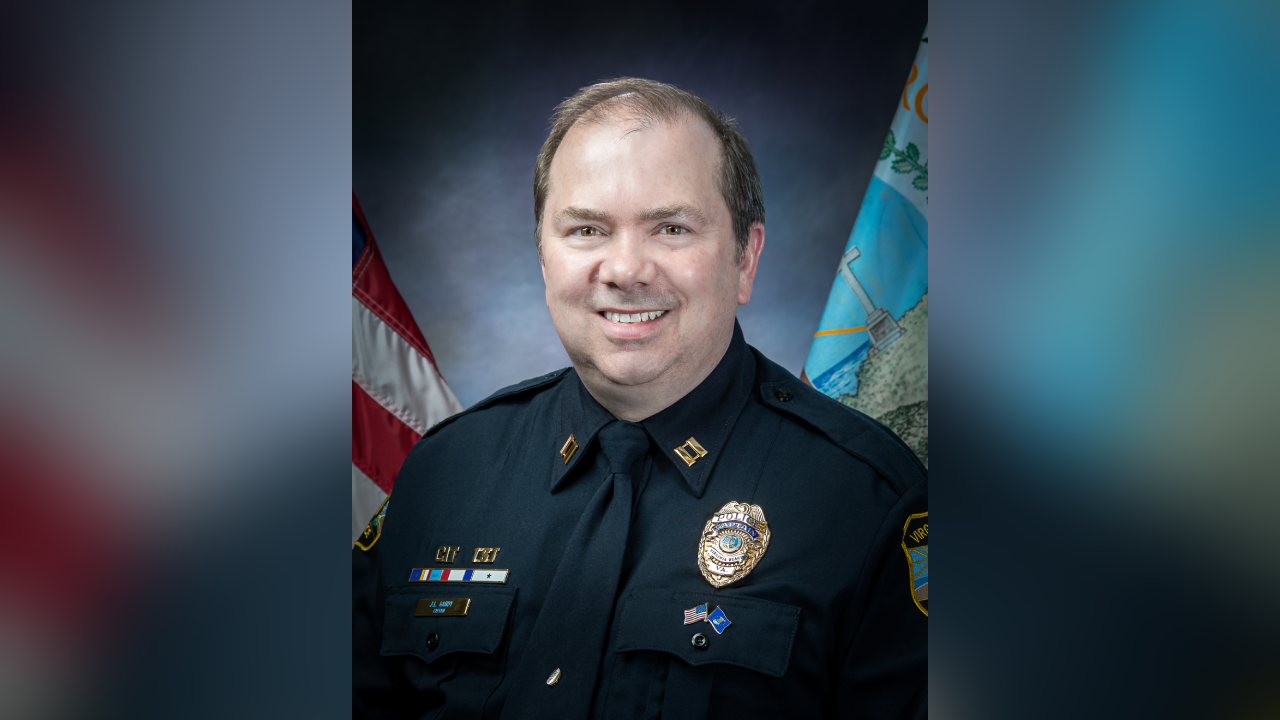 In May of 2021 Madison City Council officially selected Johnny Gandy as its choice for next police chief.

Gandy has been with the Virginia Beach Police Department since 1987. He became an acting detective in 1991 and a regular detective in1996. He was promoted to captain in 2018.

The Madison City Council made the official appointment during its June 14th meeting. 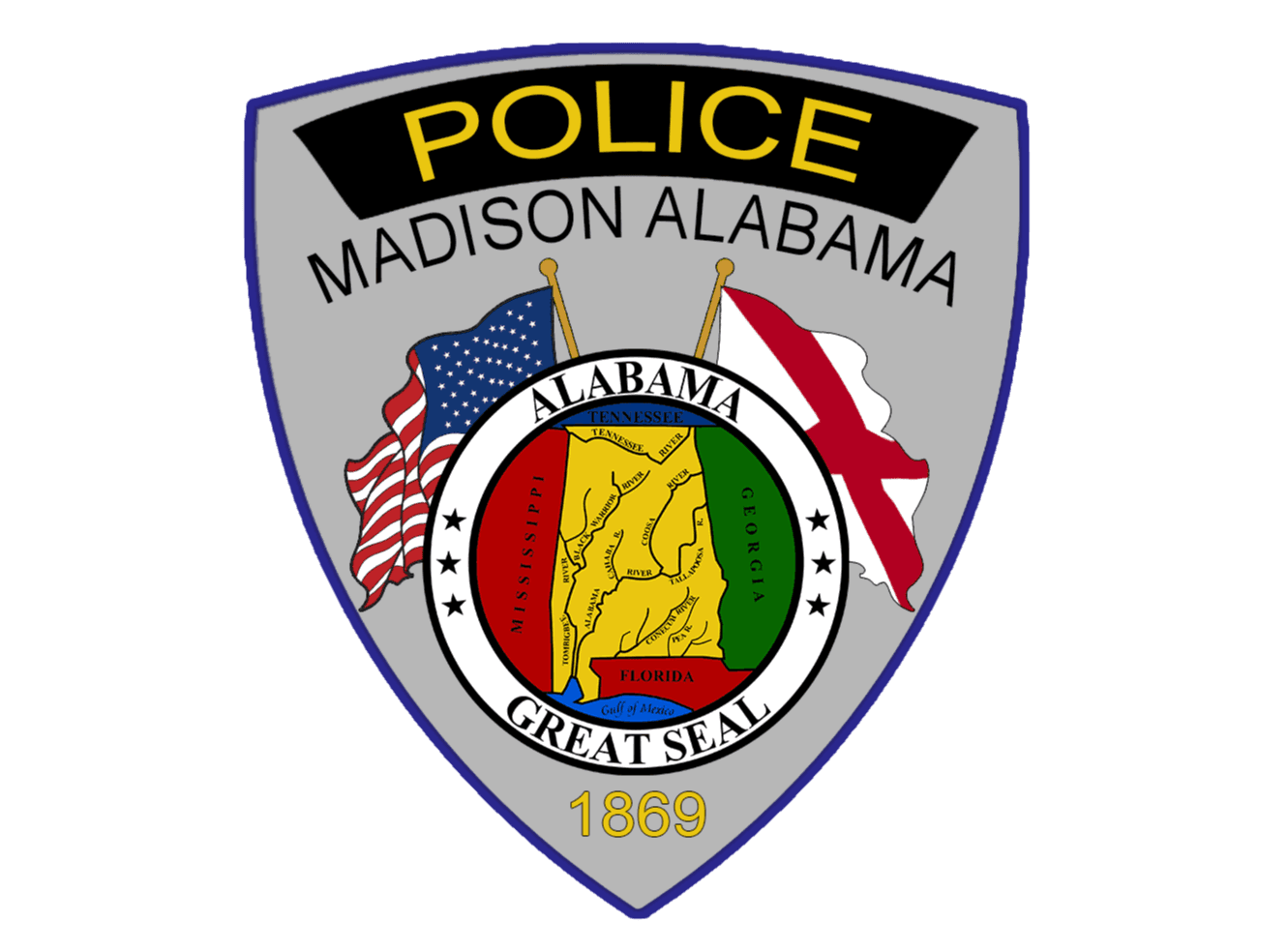 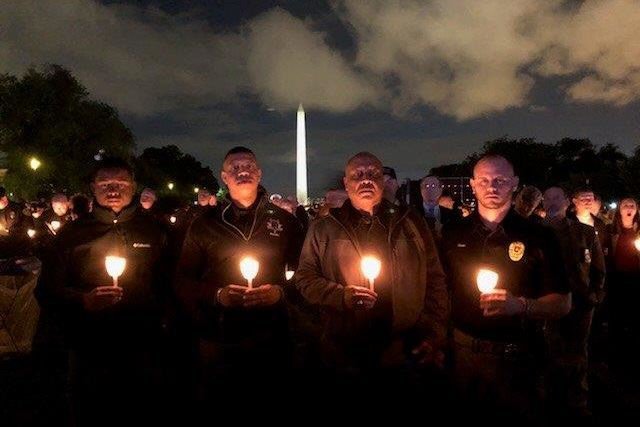 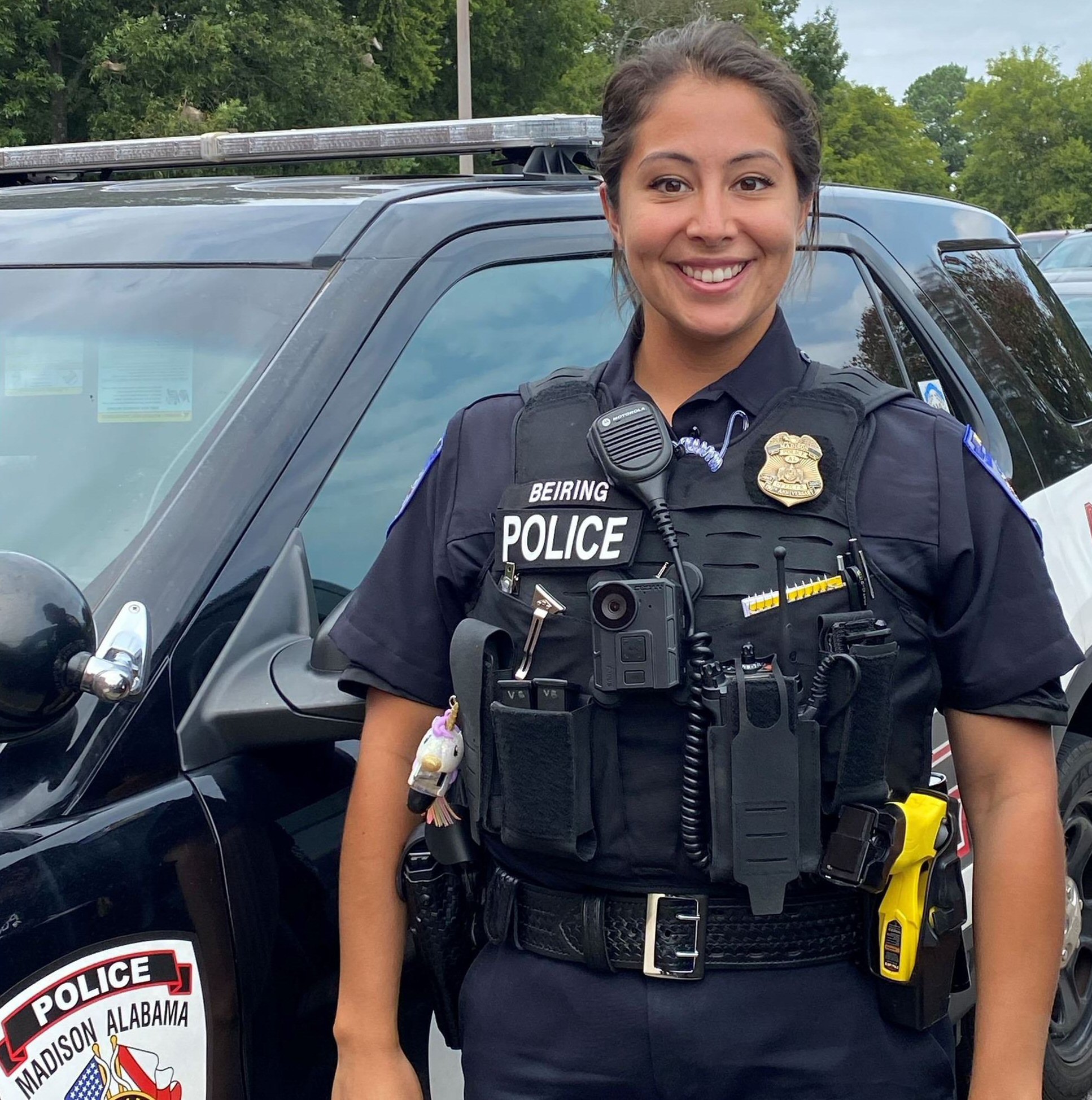 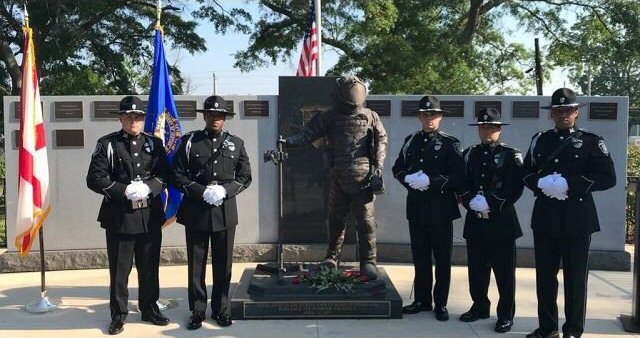 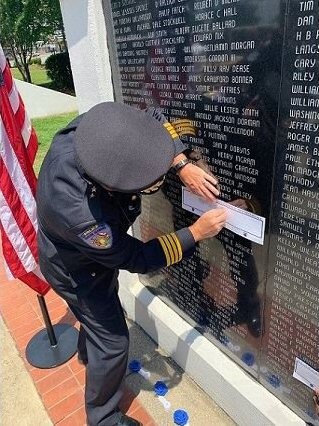 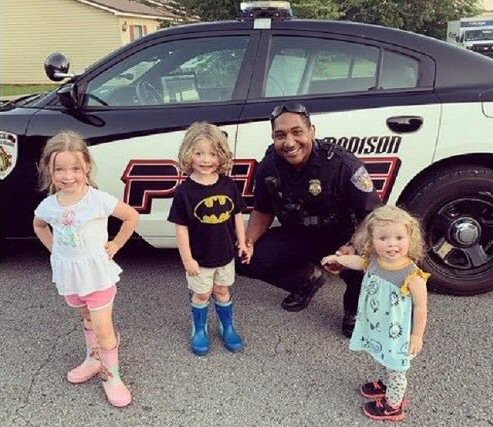 Madison, Alabama has become the fastest growing city in the state, and with that comes more restaurants, shopping, events and places to stay than ever before. In three decades, its population has increased from 4,000 to more than 50,000, and it is still growing.