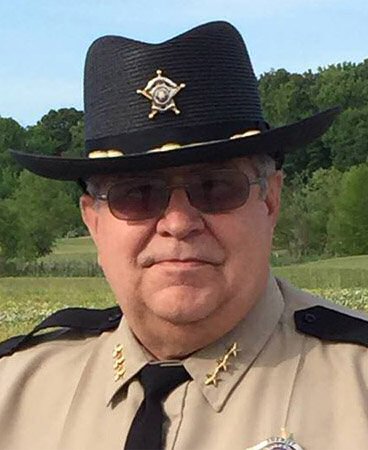 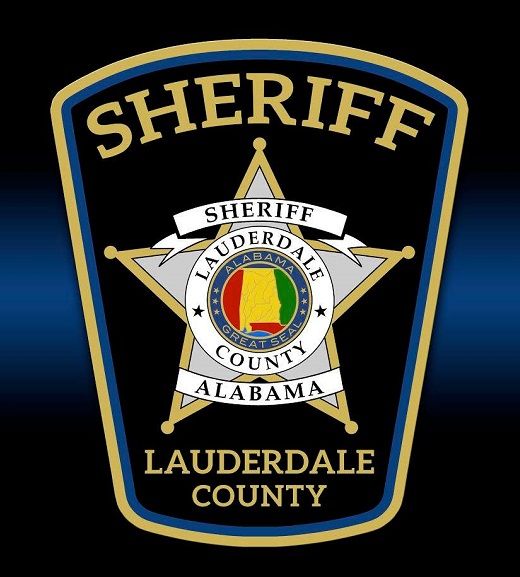 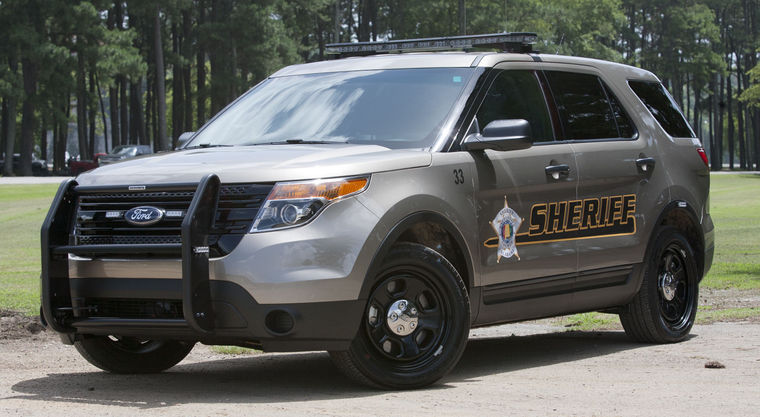 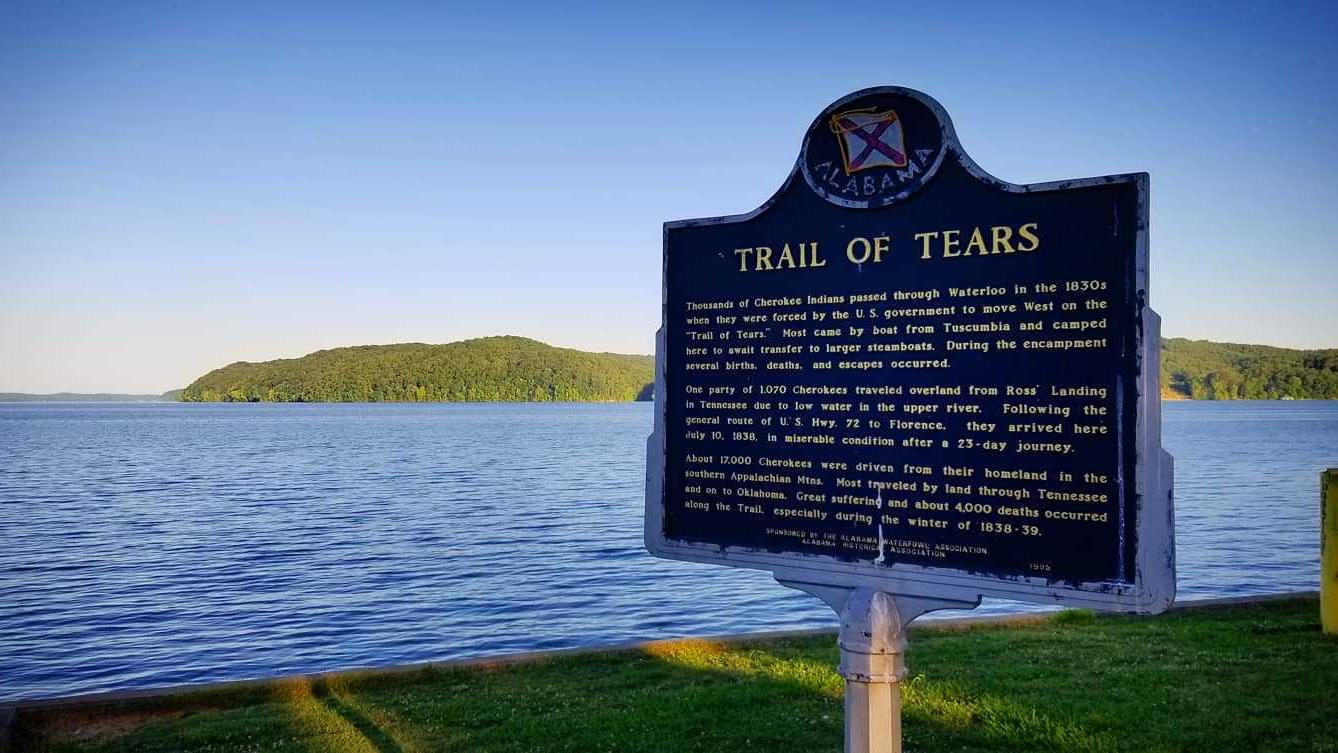 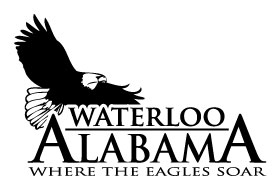 Waterloo is a small historic town in Lauderdale County of NW Alabama, sitting on the picturesque banks of Pickwick Lake and the Tennessee River. Waterloo Landing is where the Trail of Tears march ended and boats heading west were loaded.

Waterloo, Alabama, is nestled along the banks of the Tennessee River on the north shore of Pickwick Lake. Steeped in Native American history, the town is a stop on the North Alabama Birding Trail and renowned for the nearby bald eagle population. Annually, the Trail of Tears Commemorative Motorcycle Ride ends in Waterloo marked by an outdoor festival with live music and pow wow.

There are places to eat and stay near the landing at Waterloo where the annual PowWow is held.  Waterloo is a warm welcoming community with great historical significance as many of its citizens can trace their Native American ancestry back to those that escaped the Trail of Tears and fled into the hills. For more information about places to stay see Visit Florence Alabama’s website.